What is Person Centred  Therapy? 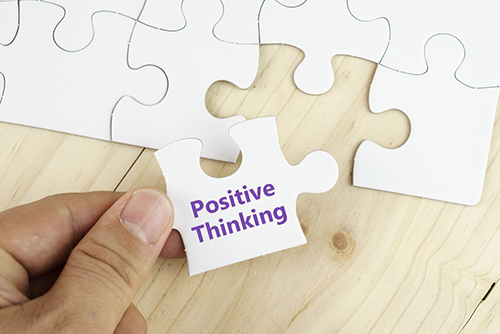 Carl Rogers was the founder of the person-centred approach to counselling and therapy, which aimed to help clients to reach their unique potential and become their own persons. The central hypothesis of this approach is that every person has within herself or himself ‘vast resources for self-understanding, for altering his or her self-concept, attitudes, and self-directed behaviour- and that these resources can be tapped only if a definable climate of facilitative psychological attitudes can be provided’ (Rogers, 1986, p. 197). The three therapist-offered facilitative attitudinal conditions that Rogers regarded as necessary and sufficient for therapeutic change are empathy, congruence and unconditional positive regard. (Rogers, 1957).

The person-centred approach, then, is primarily a way of being that finds its expression in attitudes and behaviours that promote a growth-promoting climate. It is a basic philosophy rather than simply a technique or method. Carl Rogers.

The growth-promoting climate provided by the therapist’s attitudinal conditions, aims to facilitate clients to fulfil the actualization of potentialities, towards wholeness and self-regulation. The inherent actualizing tendency is the single basic motivating drive and it is basically positive. We are agents in our lives and this tendency to actualize is an active process representing the inherent tendency of human beings to develop its capacities in the direction of maintaining, enhancing and reproducing itself- ‘the most impressive fact about the individual human being seems to be the directional tendency toward wholeness, toward actualization of potentialities’ (Rogers, 1977, p. 240)

How can Person Centred  Therapy Help?

Providing the definable attitudinal conditions exist within the therapist’s way of being, clients have the capacity to guide, regulate and control themselves. The person-centred approach it is a basic philosophy, in which suggests that all psychological difficulties are caused by blockages to the individual’s actualizing tendency and, consequently, the task of therapy is to release further this fundamentally good motivating drive.

I have formed some philosophical impressions of the life and goal toward which the individual moves when he is free’. Carl Rogers 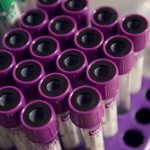 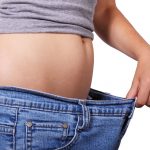 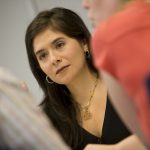